Comodo Endpoint Security Manager (CESM) is a server product for centrally managing the security settings and security components of network endpoint computers.CESM manages the distribution and updates of antivirus and firewall software.

lead security analyst, Neil J. Rubenking, reviewed Comodo Firewall Pro 3.0 and Comodo Internet Security 3.5 on 3 November 2008, giving 4.5 out of 5 to the first and 2.5 to the second. He praised the suite’s firewall capabilities but criticized its antimalware capabilities.On 28 May 2009, Roboert Vamosi of  reviewed Comodo Internet Security 3.8 and gave it a score of 1 out of 5, criticizing it for its “disappointing malware detection” based on  result and “limited feature set”.

In a 9 January 2013 review, Techworld awarded Comodo Internet Security Pro 2013 4 of 5 stars and concluded “Cloud-based scanning and behaviour analysis joins a suite of top-notch security tools, designed to keep your PC secure. Recommended. Also on the same date, Mike Williams of BetaNews.com reviewed Comodo Internet Security Pro 2013 and concluded “The program remains too complex for total PC beginners, we suspect. The average user will appreciate its largely automatic operation, though, while experts enjoy the powerful tools and extreme configurability.

On 7 February 2013, Comodo Internet Security Complete v6 earned the PC Magazine Editor’s Choice award. Reviewing the software again, Neil J. Reubenking gave it a score 4.5 of 5 stars, commended its support service, VPN solution,service, and value for the price but criticized its behavior blocker and its poor anti-phishing capabilities. Reubenking concluded “The biggest win for Comodo Internet Security Complete 2013 isn’t in features but in support. The GeekBuddy service fixes any problem, security or otherwise, using remote assistance. A Virus-Free Guarantee reimburses you for damage if malware gets past Comodo; you can also get reimbursed for expenses related to it. Add a GeekBuddy-powered tuneup tool and an unusually powerful backup utility and you’ve got a winner.

Upgrade To SSD Now... I-Net Offer This Service At Your Doorstep and With Many More Upgrades. 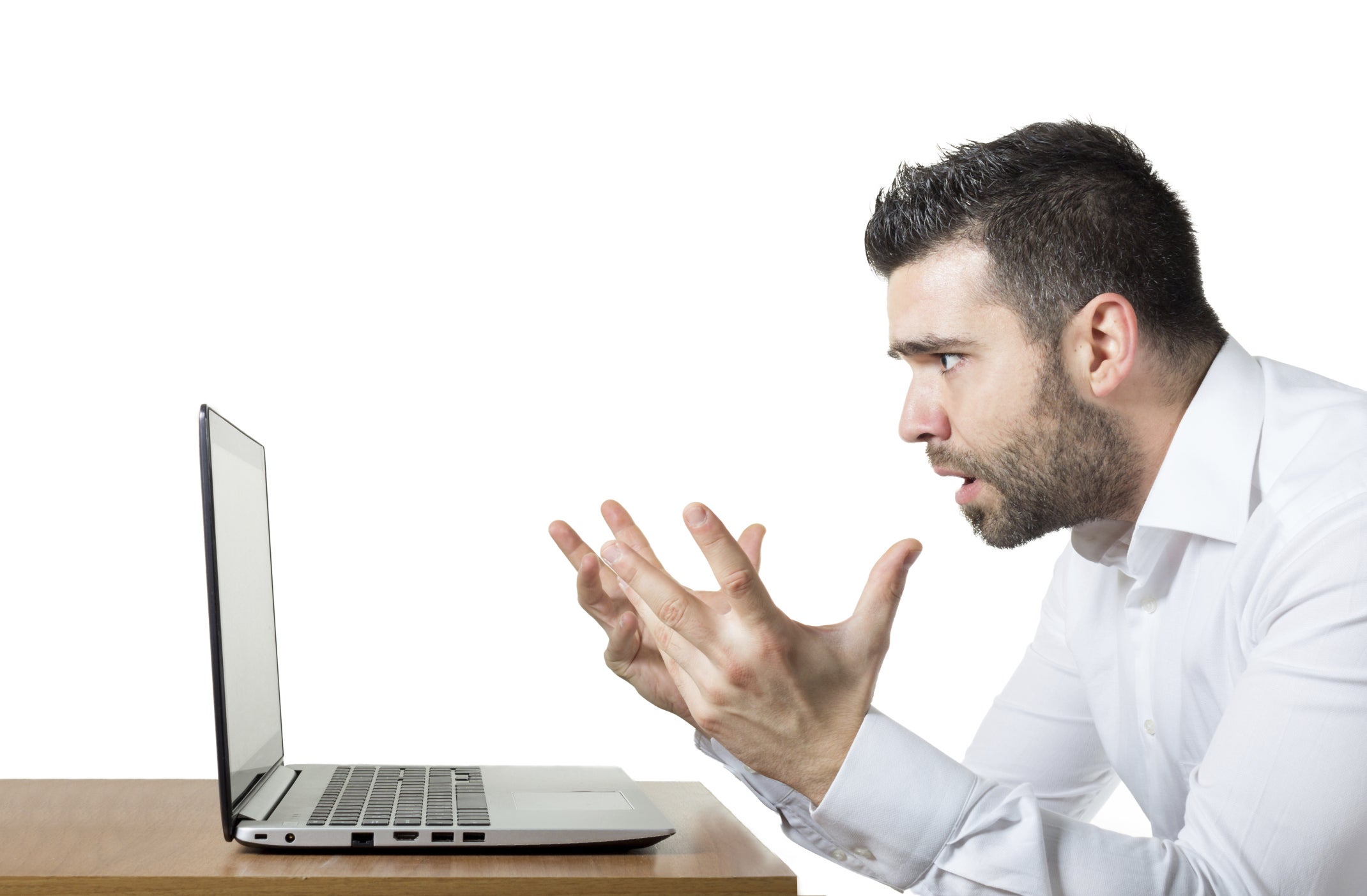